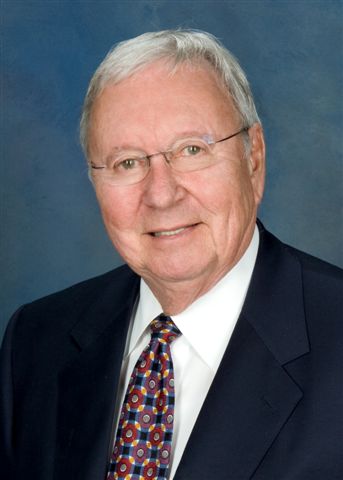 Dr. Niles Guichet graduated from Loyola Dental School, now called Louisiana State University and was ranked #1 in his class.  He received his post graduate prosthodontics training from the United States Navy.  Within the first 12 years of practicing he designed and developed the Denar articulator and pantograph system.  The next 18 years were spent presenting hundreds of continuing education courses onocclusion and TMD to dentists and dental educators throughout the North and South America, Europe, Australia and Asia.

In 1986, after his two sons had finished their prosthodontic training, he opened a new office and has practiced with them until March of this year.  His practice has been exclusively limited to the diagnosis and treatment of occlusal related head and neck pain and disorders of the TMJ.