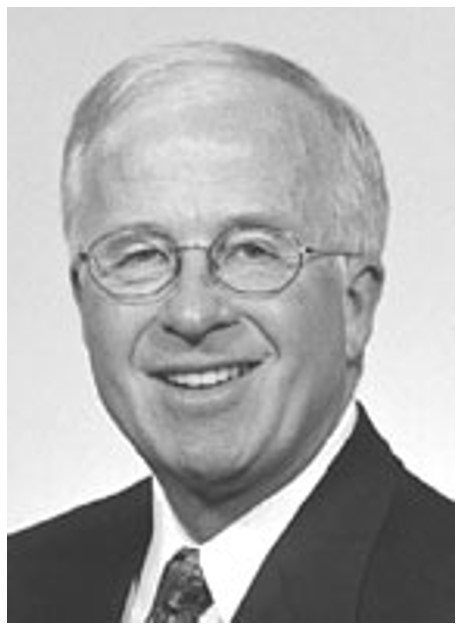 Dr. Weaver graduated from Ohio State University with his undergraduate degree in 1961 and his D.D.S. degree in 1965. Following a United States Air Force dental internship, he came to the University of Washington for his graduate prosthodontic training, graduating in 1971. He continued to teach half-time at the University of Washington in both the post-graduate and under-graduate programs until 1999, even acting as interim director of the prosthodontic program from 1972-73. He retired with the distinguished title of Clinical Professor in the Department of Restorative Dentistry. He was twice selected by the students as the Outstanding Instructor of the year, an honor not usually bestowed on part-time faculty.

Dr. Weaver spent the other half of his career in private practice in Seattle. He practiced two days a week from 1972 to 2004, when he retired. During his years in prosthodontics, he authored several classic articles, served in many roles in the PCSP, including president from 1999-2000. He was active in the American Academy of Fixed Prosthodontics as well as many other dental organizations.

Dr. Weaver was also active in community service, both in the Boy Scouts and as an elder in the Presbyterian Church. Jim and his wife, Betsy, spend their retirement time between Seattle and Sunriver, Oregon, where they enjoy golf and the outdoors. Jim is also an avid fisherman and has enjoyed many a great fishing trip with his PCSP colleagues.

Type a city name and/or 2 letter state code (IL, CA, TX, etc.) into the search fields. The search results will include all cities or states containing those letters in their names.