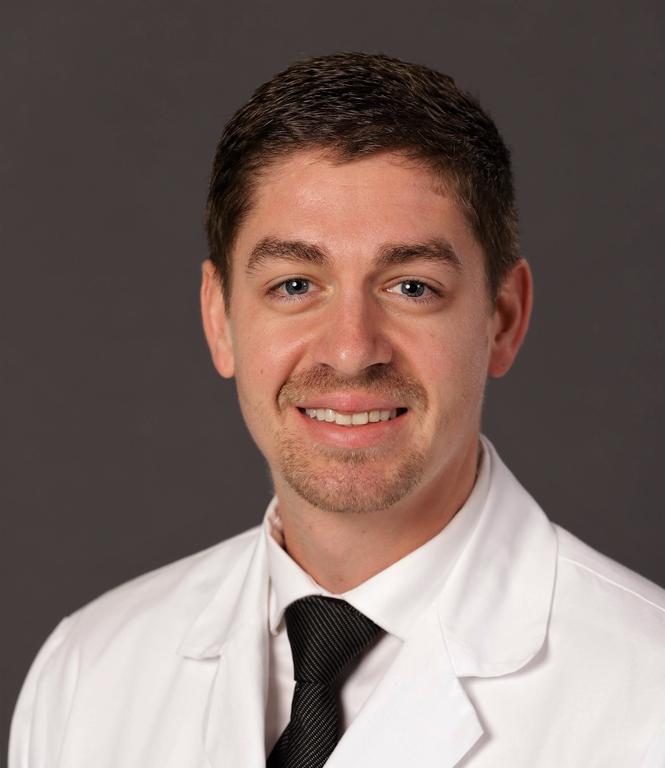 He becomes the school’s 13th Wands Fellow and the first UW DDS alumnus to receive the fellowship since 2015.

Dr. Deal entered the School of Dentistry after receiving his undergraduate degree in chemistry in 2015 at St. Martin’s University in Lacey, Wash. Before college, he worked for six summers as a day program volunteer with the Association for Individuals with Intellectual Disabilities of Tri-Cities, supervising children and adults with developmental disabilities. He also volunteered with the Special Olympics from 2007 to 2011.

His childhood included an adventurous year and a half when the family moved to Ukraine in 1999. His father worked for a U.S. national laboratory assisting with the cleanup effort at Chernobyl after the nuclear reactor accident there. He and his brothers attended school in Slavutych, a city built expressly for the evacuated personnel of the Chernobyl power plant.

As a dental student, he volunteered for the Health and Homelessness student outreach, providing dental exams, fillings, and extractions in Mount Vernon, Wash. He was also a peer mentor in the Operative Dentistry 3 course.

An accident at age 12 that fractured both central incisors may have been the impetus for a dental career. “I spent quite a bit of time at my family dentist and was incredibly pleased that my family dentist could fix my smile,” he said. “This artistic side to dentistry really sparked the beginning of my interest.”

As a dental student, he said, it was inspiring to work with prosthodontists on the UW dental faculty. “Drs. [John] Sorensen, Yen-Wei Chen, and [Albert] Chung all mentored me through cases during my fourth year and really showed me that prosthodontists work at a level above the rest,” he said. “If I wanted to handle complicated cases, I knew I needed education and learning full time from folks like those.”

He said he also chose the UW Graduate Prosthodontics program in large part because of Dr. Van Ramos, the program director. “From seeing how well he mentors the other residents, I knew this was the place for me,” he said. “The residents’ presentations demonstrating the interdisciplinary care of orthodontics, periodontics, and prosthodontics was impressive and something I really couldn’t find at any other program.”

After he has practiced for a few years, he said, he plans to teach. That meets one of the goals of the fellowship, which Dr. Wands established to encourage dental graduates to teach at least part time. “If we don’t have teachers in the dental school, then we don’t have graduates. It’s that simple,” he has said.

Dr. Wands, who taught at the school in what was formerly the Department of Prosthodontics for 22 years, established the fellowship at the University of Maryland, where he received his DDS with honors in 1967 from the Baltimore College of Dental Surgery. He practiced for seven years with the U.S. Public Health Service and later completed a graduate prosthodontics residency at the UW before joining the dental faculty. He taught both undergraduate and graduate prosthodontics, achieving the rank of Clinical Professor.

He re-launched the fellowship at the UW in 1998 with a new $500,000 commitment, not only to get residents to consider academic dentistry but also in appreciation for the quality of his training.

Dr. Wands, who helped found the UW Graduate Prosthodontic Alumni Association, received the Honorary Lifetime Member Award in 1999 from the school’s Dean’s Club. He is a Life Member of the Academy of Prosthodontics and Pacific Coast Society for Prosthodontics and is retired from private practice in Olympia, Wash.